Click on the links or the photos to soak up the film’s musical and textual atmosphere. 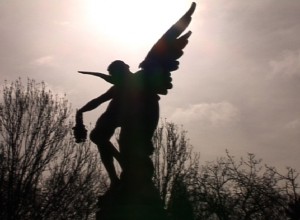 BAAL an excerpt of the soundtrack on the site FOUDROYÉS 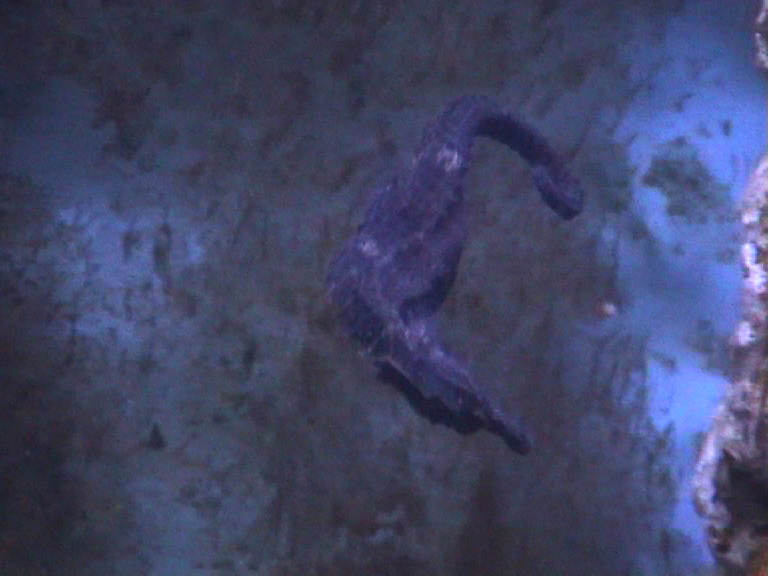 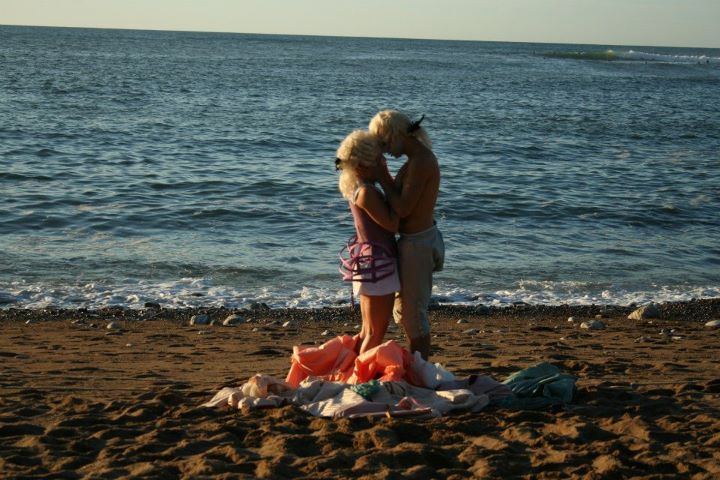 Atoms  (the summer season of LIGHTNING)

Sources of work to explore

Written correspondence between Manuela Morgaine and Philippe Langlois during the film score’s composition.

Other musical excerpts composed by Philippe Langlois for ATOMS.

Summer of LIGHTNING.
You’ll hear this Vivaldi tune at the moment Azor and Églé fall in love, based on Marivaux’s “The Dispute.”

To hold you over until you see the film, here is the voice that interprets it.

To further explore the work of the film’s two composers, feel free to visit their sites: