Saturn is a cold planet, closely linked to the state of melancholy. That is why the melancholic is described as being under the elective influence of the planet Saturn. 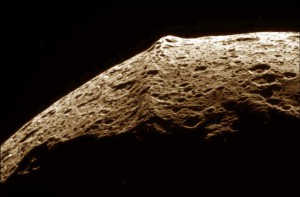 Starting with that of a psychiatrist, William de Carvalho, the character of Saturn in the film. 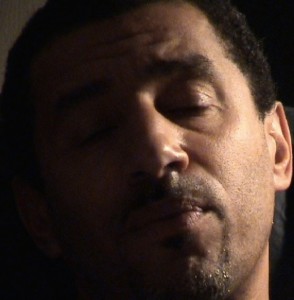 The Character of Saturn, with Eyes Closed 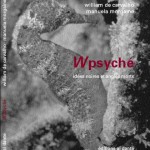 Melancholy and Saturn’s Children an article taken from the site Omnilogie.fr (in French)

Saturn and Melancholy by Klibanski (It’s impossible to say whether this legendary book owes its prestige to the dark intensity of its subject, which penetrates the nethermost regions of Western civilization and the human heart, the chronological and geographical scope of the study, the breadth and detail of its analysis, which makes it the most thorough monument to the iconological method of E. Panofsky, which consists of unpacking the meaning of an artwork through the historical and cultural exploration of its forms.) 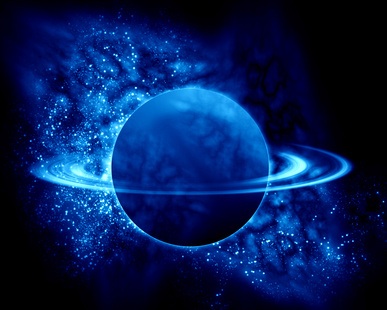